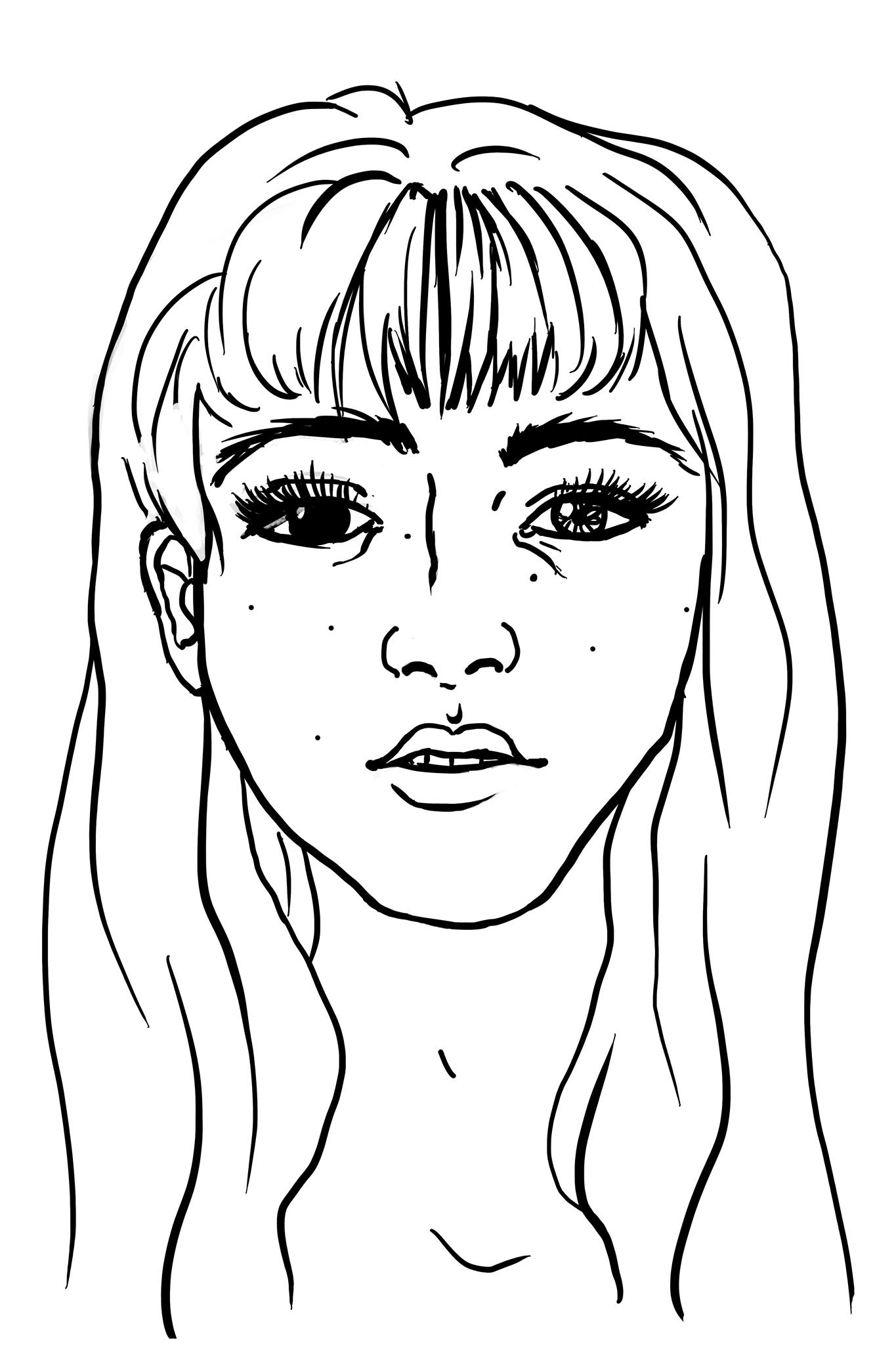 No one knows the right thing to say about Mariah’s eyes. No, she can’t see the future – as a dozen uncreative one-night-stands have smirkingly guessed. Nor – as a not insignificant number of pick-up artists have ventured – is she the result of a romantic coupling between an irishwoman and a husky. Her eyes, like her freckles and her yellow-red hair, are an accident of genetics – a quirk or a defect, depending on which Mariah you ask.

The Mariah you meet on weekdays would call it a quirk. She works in a day-spa for wealthy dogs, shampooing them and cuddling them and breaking up their fights. When she looks the dogs in their eyes, even the worst of them go quiet. She wishes she could drown in a sea of dogs, but this is obviously not possible.

Weekend Mariah leads with her black iris, always tilting her head so that the ghostly blue of her other eye is hidden in shadow. She opted for bangs a few years ago precisely to stop herself covering up one eye or the other with her hair, but in the strobing darkness of the clubs she frequents she can still hide well enough. On these nights, Mariah considers her entire self a defect. Her black eye is an opaque glass bead, but she thinks of it as a window into her soul. She drinks. She finds men she likes in the crowd, or at least tolerates. She makes herself their glass-eyed doll, and her own.

Every once in a while, on a half-remembered night before, or a too-remembered morning after, she meets a boy with nothing to say about her eyes. The boy will look not at her eyes, but into them. He will treat each one individually. He will see both Mariahs, and both Mariahs will see him. And Mariah will think in these moments, though she rarely remembers later, that perhaps the eyes do give her a special kind of sight.