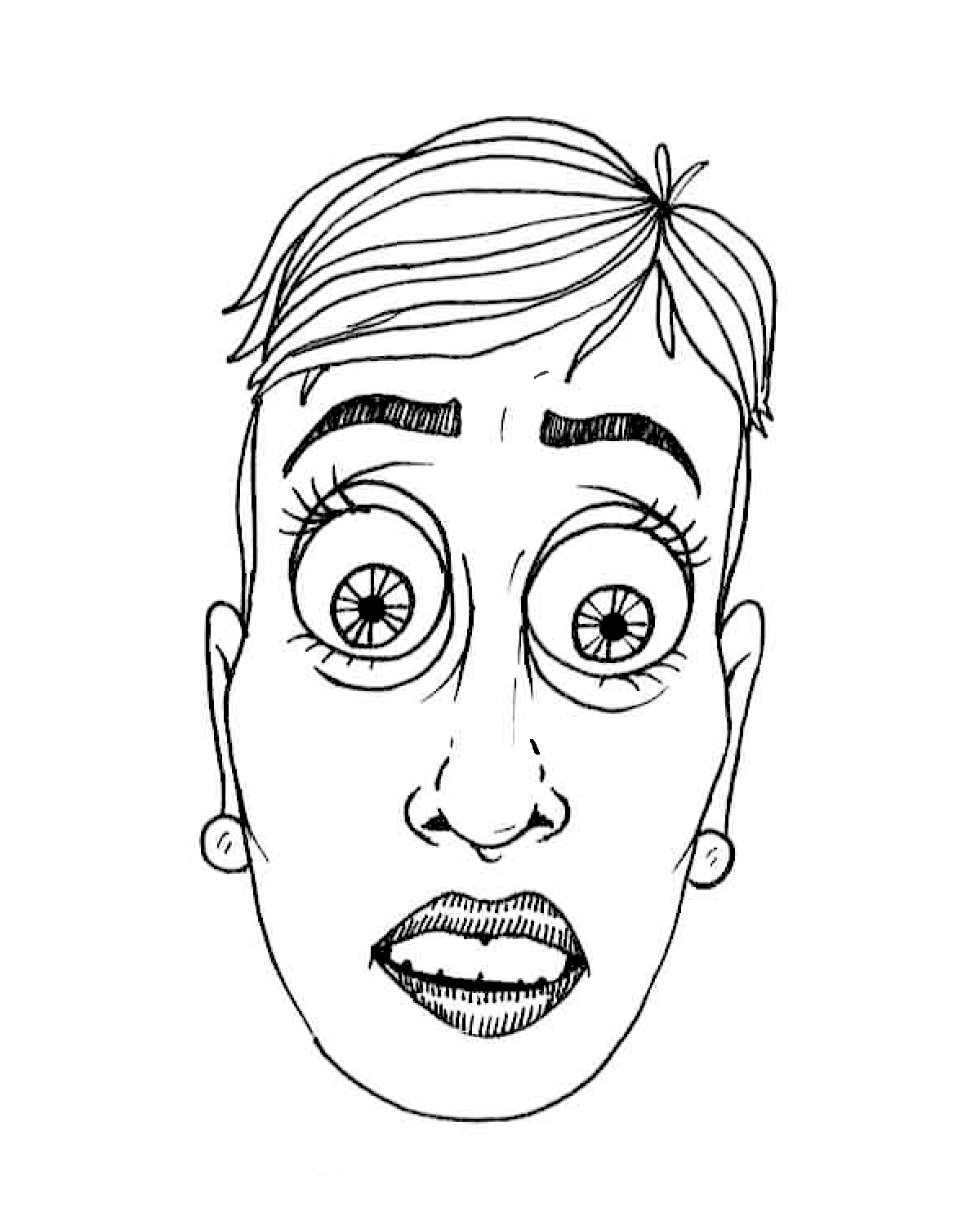 When Diana Linden arrives home in the evening, or in the morning, or whenever she arrives home, she tosses her raincoat and hat onto the coatrack beside the door. She tosses her keys onto the hook on the wall beside the open microwave. She closes her umbrella and tosses it into the umbrella bucket after shaking the rain off, every drop of which ends up in the ficus pot on the windowsill. She opens the freezer and tosses a frozen meal into the open microwave, which shuts from the momentum. Then she goes to the microwave and starts it by hand. She hasn’t come up with a way to start the microwave by throwing yet – at least a way that doesn’t leave stuff all over her floor.

Diana’s routine would seem odd to anyone but her handlers at the CIA, or the diplomat she dates when they are both in town, or the friends who’ve known her since highschool, since before she was instructed to keep her talent to herself. She is, after all, the product of a covert breeding program. They did everything they could to grow her eyes. They snuck in bushbaby DNA, tailored viruses and irradiated proteins. It is a kind of wishing, to relentlessly express an intention in human flesh. And the wish was granted: Diana can indeed throw anything and have it land where she wants it to.

She’s not a killer. The things she throws don’t fly with deadly speed, especially if the trajectory is complex. She is a foolproof method for delivering messages. She will stand atop the Burj Khalifa, look down at the city and see, the way they wanted her to. In other words, she sees cubism. Every side of every building in Dubai, with wind patterns impressionistically overlaid. She will let go of her paper airplane with the barest twitch of the wrist, and it will go where it’s supposed to go. Only the barest providence is involved in her success. The rest is skill.

When Diana Linden leaves her apartment in the morning, or in the evening, or whenever they tell her to leave, she opens the microwave, and takes her keys from the hook next to it. She gives the ficus plenty of water, not knowing when she will return. She puts on her hat and coat from the coat rack, and takes her umbrella from the umbrella bucket. It all seems rather ordinary, considering. But she is only exceptional at throwing. She has no special way of making things come to her.