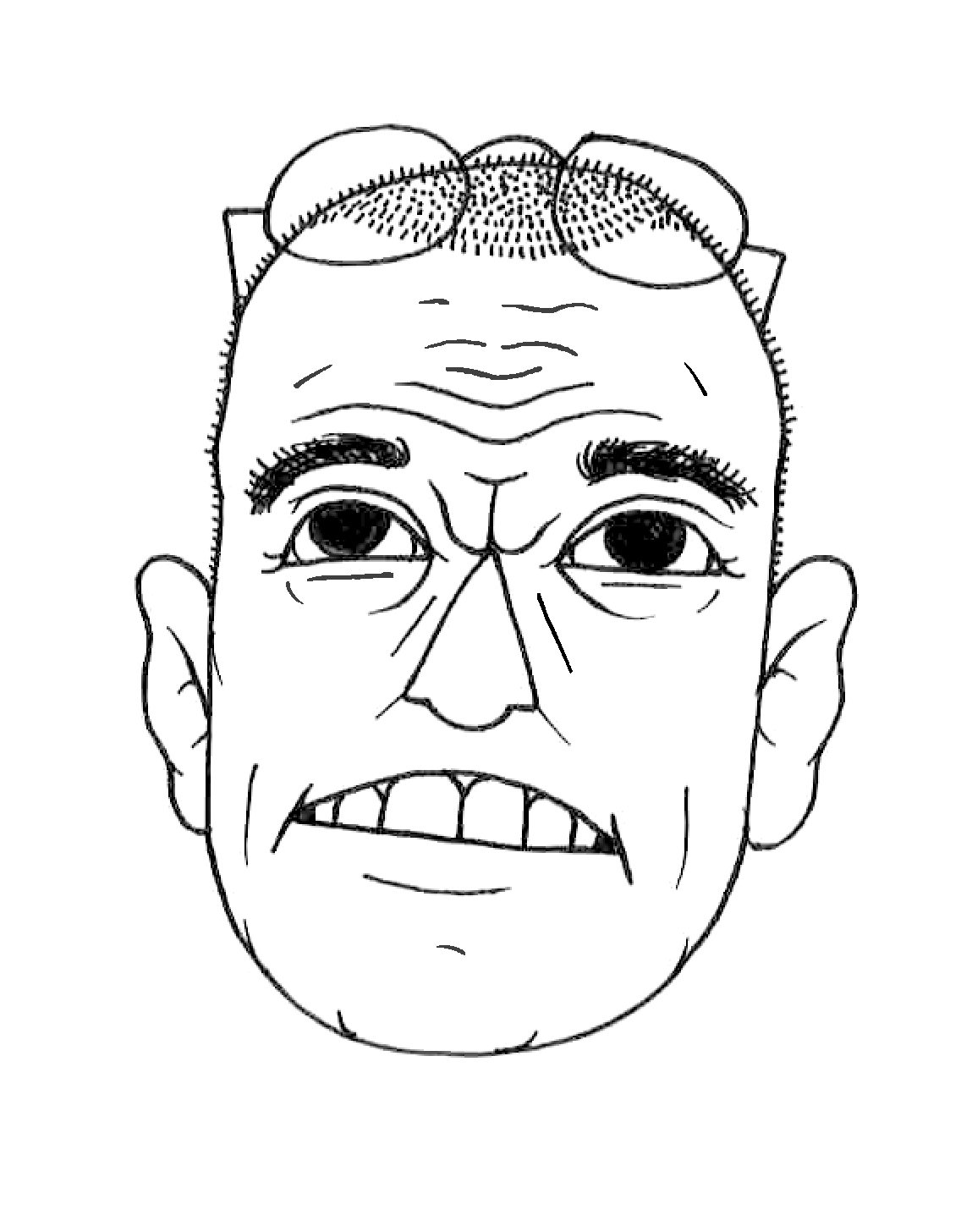 Galen Gorsky got into philosophy for the conflict. He is never happier than when he is eviscerating some poor fool’s metaphysics (though, to be fair, he is never really happy.) He breaks syllogisms across his bulky knee, sinks his canines into underdeveloped assumptions and pumps them full of poetic venom. He chooses as his everyday victims the very weakest theses, the most tortured investigations, the inbred monographs that wear their fallacies on the outside like defective organs. But Galen is a big game hunter also. He wraps rough, thick chord around the stilt-like legs supporting high-flown works of theory, yanking them ignobly to the ground so that he can feast on their eyeballs. He is a monster – all his colleagues know it – but he is a very good monster, and that is why he has tenure.

Galen is not always right – though he often is. His own arguments have been known to rely too heavily on conjecture, to rest on questionable assumptions, to hide gaping holes in nests of circular argumentation. But though he is not always right, he is always angry. He is always, in fact, the most angry, and no critic can hold up under the seemingly endless torrent of vitriol that Professor Gorsky pours out upon those who dare criticize him in any medium. He is active on every social media platform, every philosophy forum and every online journal. He is searching for his name. He is commenting on thinkpieces. He is awake at four o’clock in the morning, mobilizing his followers.

Because he does have a following – his well worded tirades speak to the less eloquent rage boiling up inside his devotees. When his torrent of abuse ends (perhaps because he has moved on to a new target, or said his piece, or merely gone to sleep), it is not the end of his victim’s troubles; it is only the beginning of the secondary abuse. The rage that drives the attack is an iceberg, and Galen is only the part above the ocean. His people are drowning in icy salt water. There are an awful lot of them down there.

We could devise theories as to the origin of the professor’s fury. We could argue whether it is even the professor’s fury, whether he is the origin of it, whether he is lonely or impotent or unable to cope with his receding hairline. It is true that Professor Gorsky is unmarried, and that he has no children, and that none of his siblings talk to him or invite him to family gatherings. But as he himself would point out, there’s no solid argumentative basis for causal conjecture here. Instead, imagine the future: Perhaps, one day, the furnace of this man’s anger will forge a shining truth, tempered by fierce debate, honed by razor wits. Perhaps it will be stronger for the bloodshed. How much would that truth need to be worth, to be worth it?