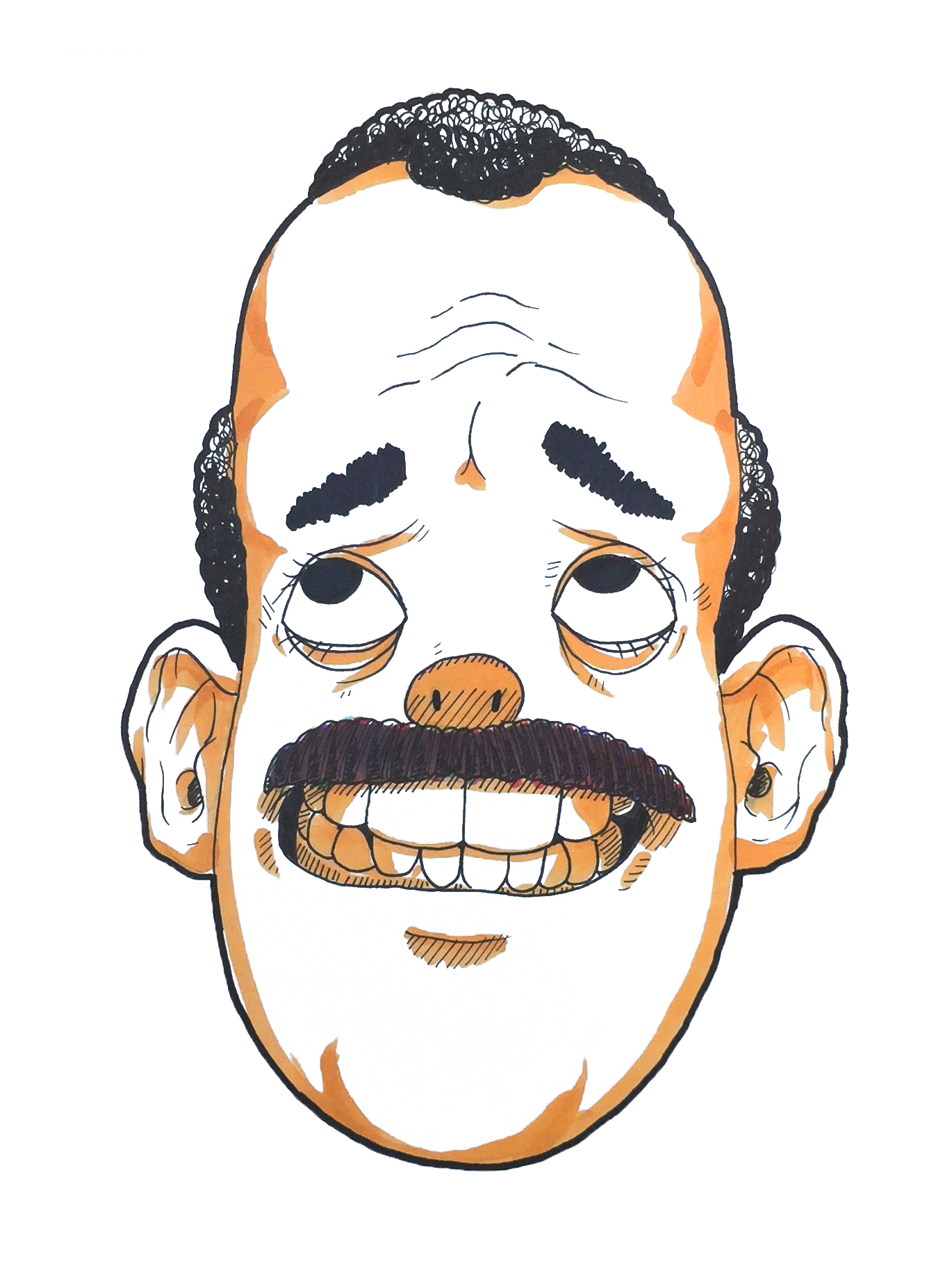 The Right Reverend Rebus Fallon is always sweating. Not buckets, not enough for anyone else to really notice, but enough to make his high forehead shine in the light streaming through the stained glass windows on a Sunday morning. The sweat is his aura, it is an extra stratum of skin. Even in winter, he sweats. He sweats and he shivers.

Rebus is not unhealthy. At fifty one years old he still runs the charity half-marathon to end bone cancer every year. His times are competitive. He doesn’t snore, his knees never bother him, and he’s raised two daughters and a son well enough to send off to college. The reverend is, the doctors tell him, in remarkably good health for his age, which he assumes means he’s doing something right.

What Reverend Fallon doesn’t tell the doctors is that he can see God. Any time he can see the sky, there’s God – sitting slump-shouldered on a cloud or lounging in the crescent of the moon. God is black in the daytime and white at night, and He is the reason Rebus sweats.

You see, Rebus can see God, but only see. God never speaks, never claps His hands or shrugs His immense shoulders. He simply looks, and not always at Rebus. Some days God will look at a hummingbird, or a derelict tractor. Sometimes God looks at nothing.

But Rebus, Rebus always looks at God. During sermons especially. He sends his words up through the stained glass windows, and smiles a smile he hopes will be returned. The churchgoers sit transfixed, they eat up his words, but he speaks for an audience of one. He searches his Master’s face for any sign of an opinion. He craves the nod, but dreads the head-shake.