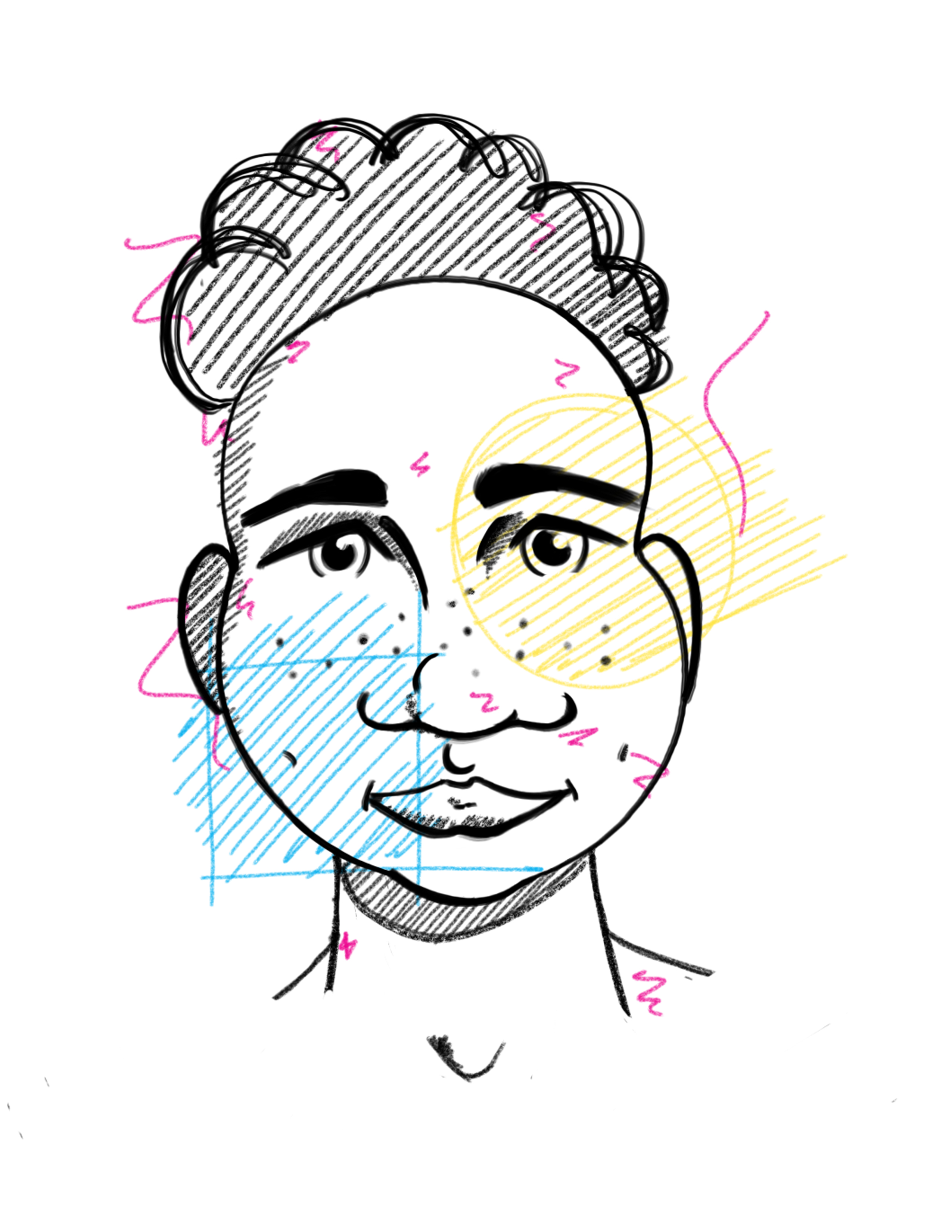 Ilona Power used to design bank software. Now she designs laser light shows. She is, in fact, the only designer of laser light shows whose name draws a bigger crowd than the band she works with. This is because she takes liberties. Where a lesser designer would simply code a visualization of the music being played, Ilona composes a whole complimentary score, and then converts that score into a visualization. The result is a kind of two-part harmony the audience don’t even know they’re experiencing. They’re not used to thinking of colors as sounds. Ilona is, though, because she’s been blind since birth.

Her partner Koda had to make some adjustments to Ilona’s original code, to iron out a few discordant results Ilona couldn’t have noticed. Koda didn’t have to change much, though. It is beyond anyone’s power to improve upon the strange designs Ilona’s machines concoct from music. You see, Ilona is the living embodiment of the old grade-school mind-blower: what if the green you see isn’t the green I see? Ilona has never seen green. Her only green is the green she hears, assigned sight-unseen to an r-g-b code whose given name seems right to her. It is not what a seeing person would have chosen. It is far beyond mere synesthesia.

Koda is a DJ too, in his own right. Ilona does the visuals for all his shows, at the rate they established years before she got famous. She never misses a performance. She stands in the press of the crowd, far from the front, and feels the colored patterns trace their way across her face. The bass booms, the crowd roars, and she sees nothing but music.