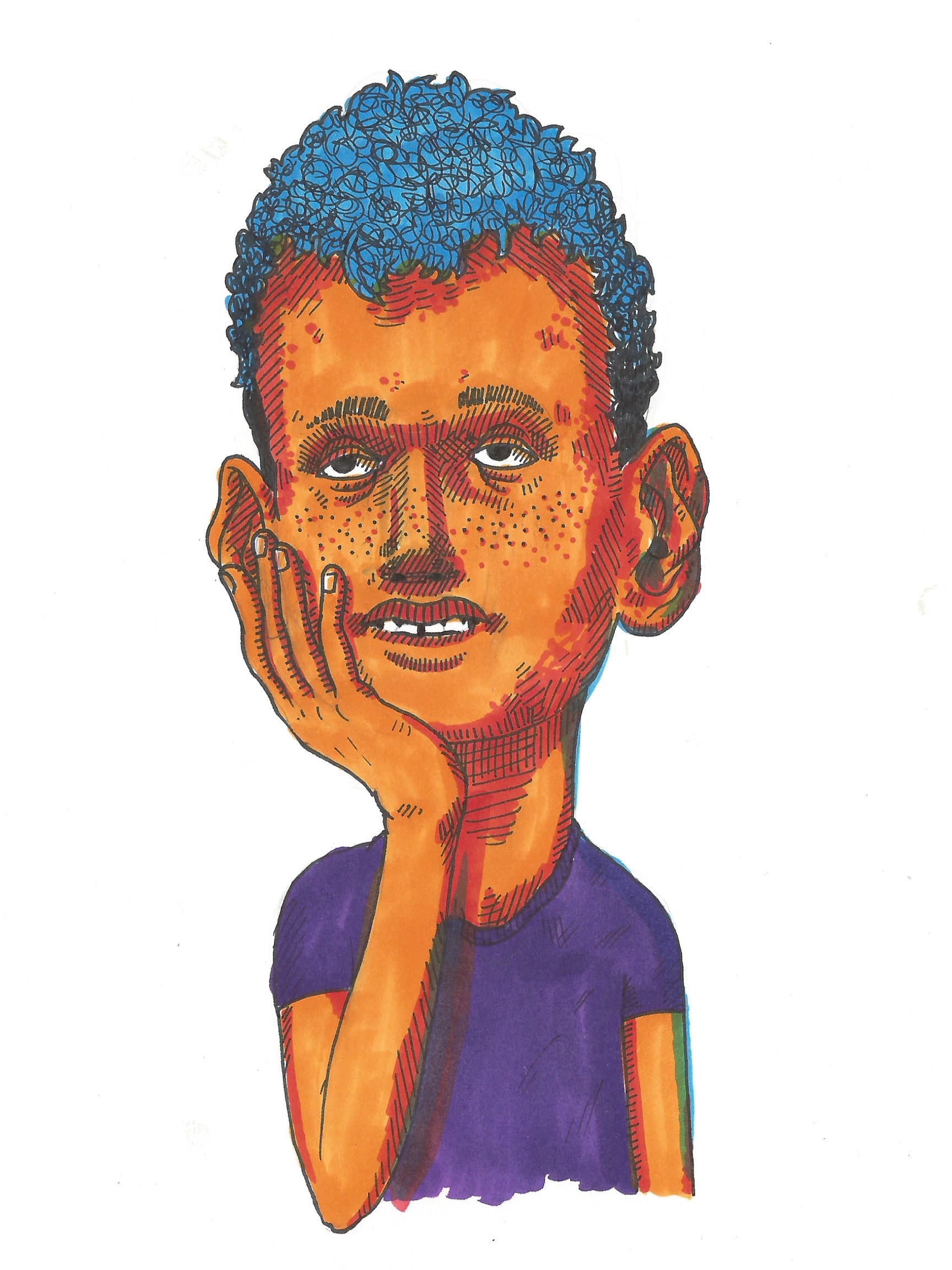 Sam McEntire is only 11 years old, but he’s got an adult’s understanding of what forever means. An hour waiting for epoxy to cure, that’s not forever. A month of searching the jagged landscape of the junkyard for the right hand-brake, that’s not forever. Seven years, until he’s old enough to work at the racetrack, well, that’s only seven years. The only thing that’s forever is forever, and Sam knows what forever looks like.

Sam’s dad was a racecar driver, one of the best ever to come out of their proud little town. There are two schools of thought on his death two years ago. One, supported by fans and fellow drivers, is that a misaligned axel and an overactive sparkplug worked together to cause the explosion. The other, supported by a number of mechanics including the owners of the junkyard where Sam now spends his summer days, puts it up to driver error.

Of course, that doesn’t stop the junkyard owners feeling sick about it, especially the ones who worked on that pit crew that day. Sam benefits from their remorse in the form of hands-on tutoring in the mechanic’s art. He’s spent the summer building himself a go-kart out of mufflers and a motorcycle engine and the cast-off parts of a dozen long-dead cars. Right now it’s sitting on the grassy hill behind the junkyard, waiting to make its inaugural journey.

The only question left for Sam is, does he climb inside the car himself, or get someone else to do it? Either is possible. Either feels like choosing sides. But whichever he chooses, it will be for the same reason: Dying’s not so bad for the one who dies. It’s the ones who live that hurt.