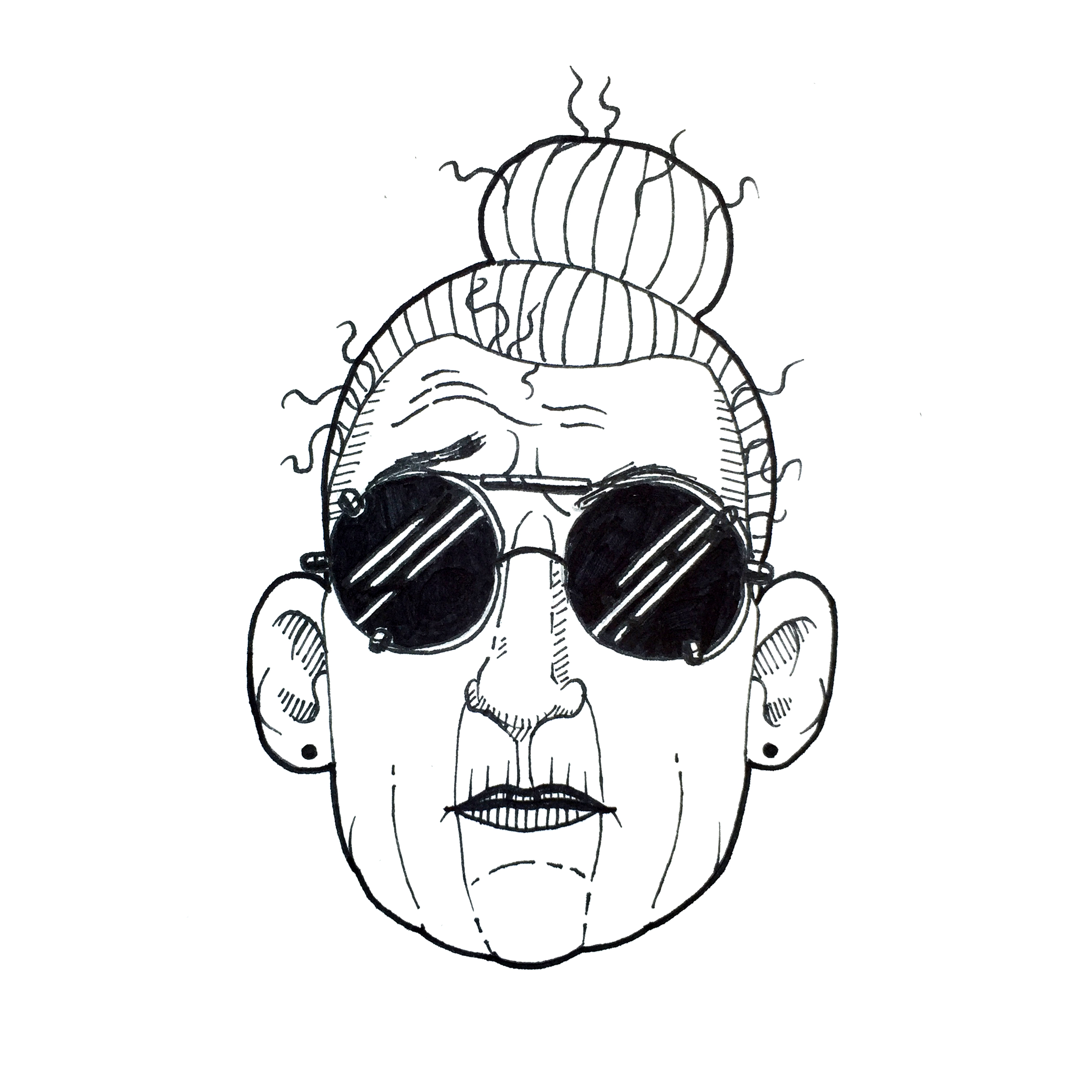 Gerlyn runs Mimi’s bakery and coffee shop on 133rd, and she’s seen to it that no one will ever trace the revolution back to her. Even so, it wouldn’t do to call her paranoid, or even careful. She mixes her doughs and batters by smell and touch and memory, and the kids who help her out in exchange for free cakes have to learn to do the same. But her carelessness is meticulous. The smartest of them will notice this some day, many years down the line, when they have already done what she is training them to do.

All the kids come to Gerlyn for advice because she’s older than them, plus since she has no kids of her own she’s not likely to be mixed up in any of their squabbles. She doesn’t give advice, though. She asks questions. When she likes the answers, she smiles and hums and asks more questions. When she doesn’t like the answers, she stays silent until the silence builds up so heavy her victim has to say something else to squirm out from under it. Then she asks more questions.

She’s never told the kids about her philosophy, but somewhere in their hivemind it is known, extracted carefully from her silences and shared from peer to peer. Gerlyn does not believe in rules any more than she believes in recipes, does not believe one should be punished for breaking them. She believes that the worst thing a human being can do is place themselves above any other. She believes in paying one’s way through hard work, but she doesn’t believe in paying – no one pays for the baked goods at Mimi’s unless they’re strangers who don’t know any better. Most of all – and this she does say, and often – she believes that if you see something broken, it’s your job to fix it, no matter who broke it.

She teaches them these things, and she teaches them to work. To prepare ingredients, to flatter customers, to order food, clean floors, and keep books. Nothing she teaches them is illegal. It doesn’t have to be. Anyone with internet access can learn to make a bomb, or pick a lock, or set a fire. The thing that takes teaching is the willingness to do it. The revolutionary mindset. That, not coffee or cakes, is Gerlyn’s primary product.

One thought on “72. Gerlyn Cassette”