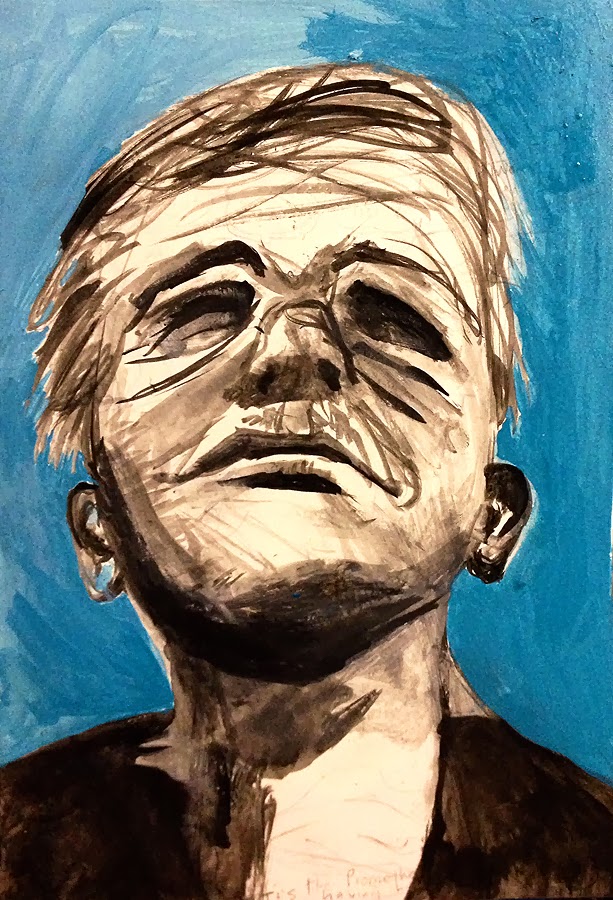 Arnold Teacup is that rarest of things: A man who is what he wanted to be when he grew up. Since he first heard the muffled roar of a plane overhead, since he first watched one crawl across the sky, since a mustachioed man first pinned a pair of wings to his smudged t-shirt, down and to the left of his bony bobblehead chin. The flight attendants had been so nice to him then, had come down to his level and cooed over him in a way he’d known was fake, but which foreshadowed to him the real cooing to come.

No one looks scrawny or malformed in a pilot’s uniform – not if it’s fitted right. And Arnold’s is. He’s the youngest co-pilot American has ever hired, and he does good. His partners can’t stand him for the way he insists on every minor point of protocol, all the checkboxes you learn to safely ignore over a long career.

But Arnold doesn’t want to ignore anything. His huge watery eyes take in tundra after tundra of cloud cover, playing the same kind of make-believe with them that he used to play when he was looking from the other side. He chases and flees susnsets six days a week, and sees in the little geometric farm plots the dioramas that his train sets used to run through, before he discovered air travel. And he can make people fall in love with him, too, for as long as he wears the uniform.