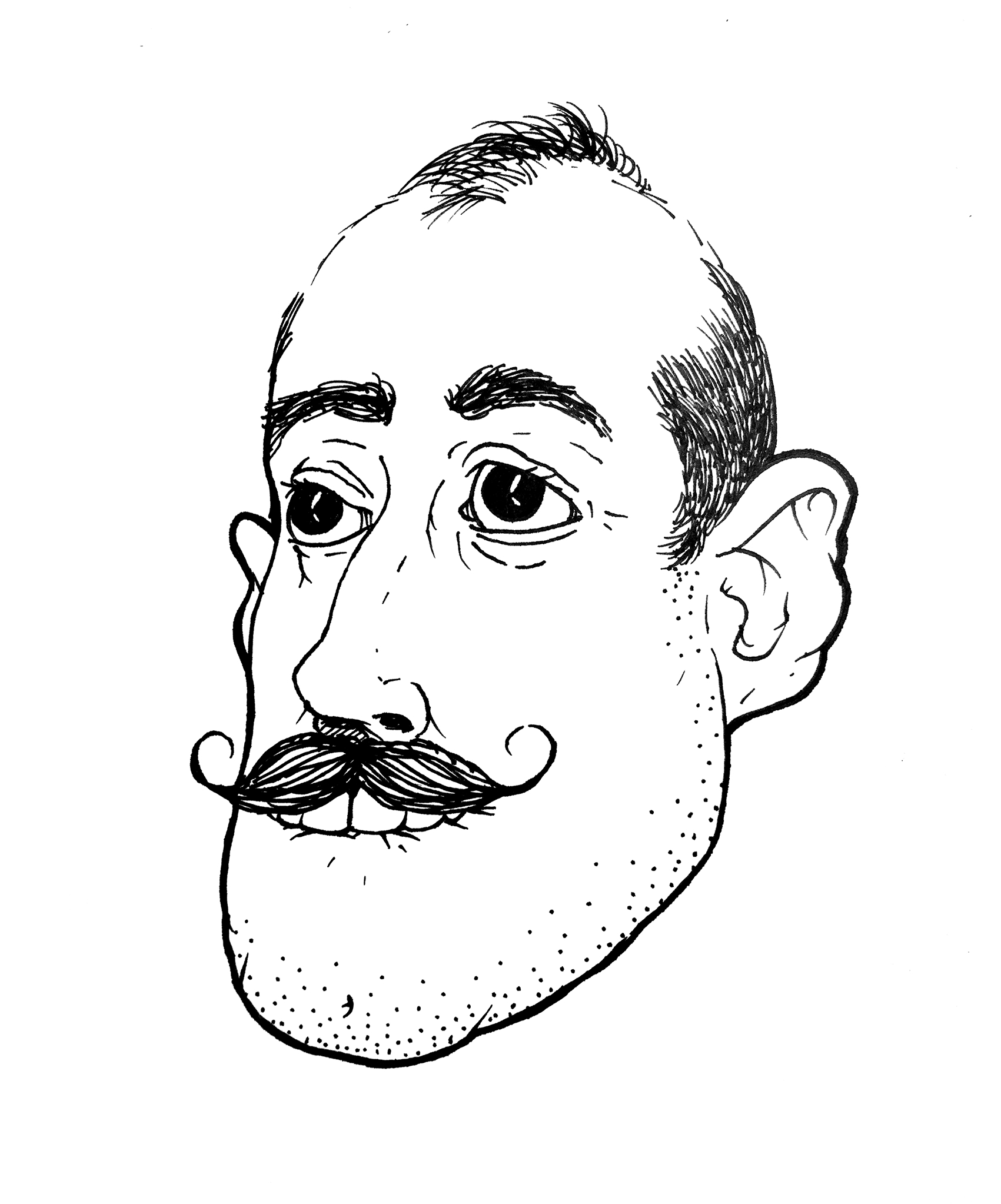 Ted Klepeznik plays bass drum in the New York philharmonic. It was a hard job to get – very hard. It took him three years of painstakingly scheduled auditions, all over the country, before he landed this one. He picked up and moved his family from Milwaukee to take it. His wife Tasha, who had been supporting them both for years on her administrative assistant’s salary, had no trouble finding work at a prestigious law firm. Still, New York City rent being what it is, Ted works as a parking lot attendant in the off season.

Working as a parking lot attendant is much the same as playing bass drum for the New York philharmonic orchestra. Both require a constant, relaxed attention – one must not let notes slip by unplayed, or cars slip by unpaid. And both involve a great deal of waiting. Ted spends almost every day engaged in one kind of waiting or the other. Waiting to clock out of work, waiting in the parking lot of his children’s school, waiting to unleash the big-bellied thunder of his drum. Between the concert season and the off season and the school year, Ted spends three hundred sixty-four days a year waiting (or three-hundred sixty-five on leap years).

Ted spends most of the three-hundred sixty fifth day waiting as well, but that day is the day he is always waiting for. On that day he waits in the terminal at JFK airport, then on a cramped passenger plane, then at the baggage carousel at General Mitchell international airport, where he picks up his bass drum in its rugged plastic travel case. He rents a car and waits in traffic, until he escapes the city, and cruises eagerly to the secluded plantation-style mansion that is his destination.

Ted is proud of the work he does for the marching band. It is, in fact,the greatest source of pride in his life. He’s been doing it for twenty-two years, since he graduated conservatory, and always for free. But Ted can’t tell the people in his daily life about the orgy. They wouldn’t understand. He’d be ridiculed. And so he got the job with the philharmonic. Now, when he waxes poetic about playing his bass drum for an ecstatic audience, his friends think he’s talking about the orchestra, and understand. You see, some people launder their money. But with his job at the orchestra, Ted Klepeznik launders his pride.