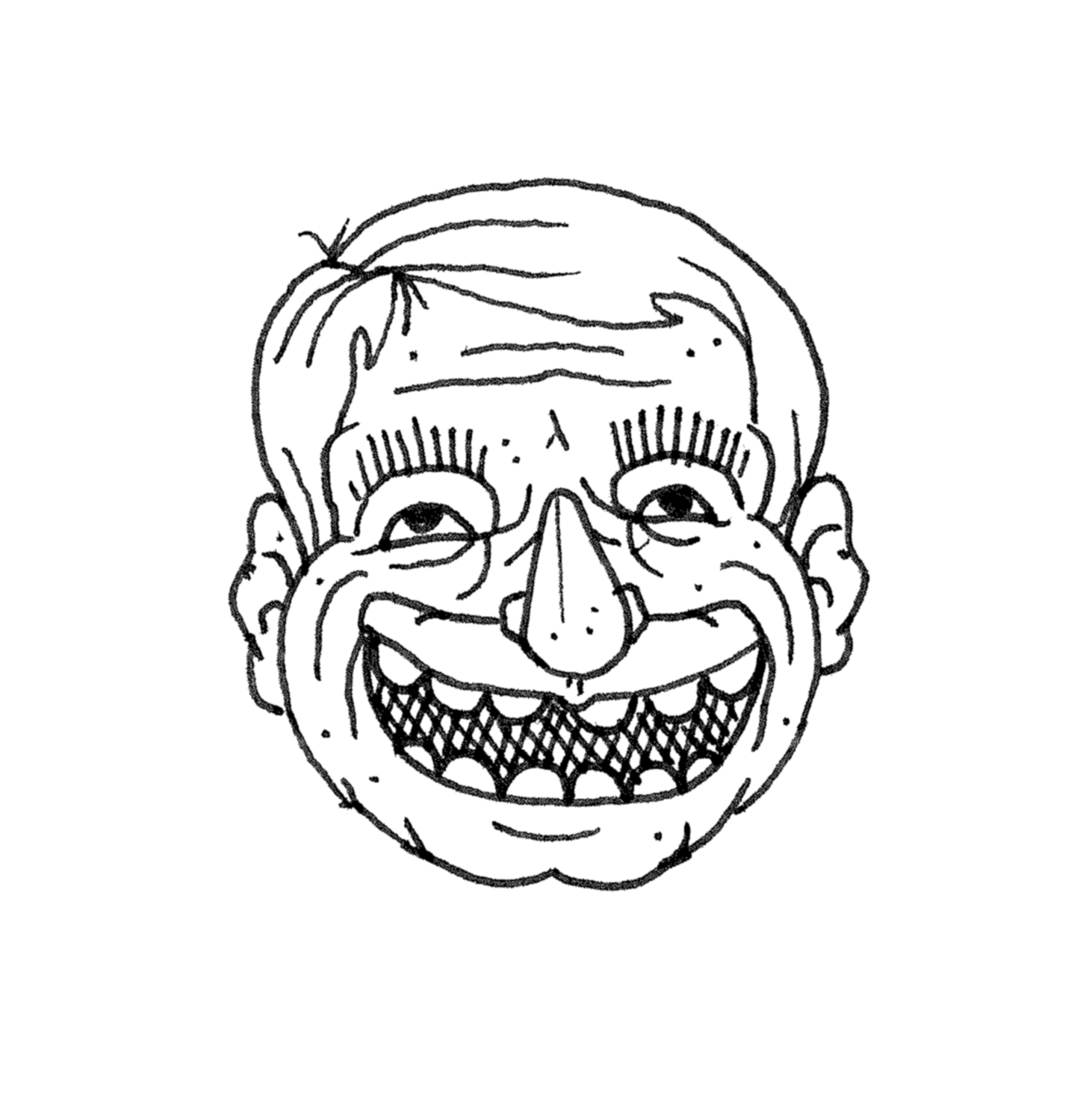 Seymour is the best in the world at two things. One is eating, and the other is research. He’s won a shelf full of trophies for his eating, in every category and division imaginable. Hotdogs, heads of lettuce, bowls of rice, and wheelbarrows full of shrimp have all vanished into his massive mouth, as if they had no mass, as if they were merely clouds in the shape of food. He’s won so many titles that all the regular competitors call him GP – short for “Grand Prize” – and it’s become a tradition among eating contest competitors to take GP out for a big meal before a big contest – hoping to fill him up and give themselves an edge. It never works, of course, but Seymour is happy to let them try.

Seymour’s never won any prizes for his research, but that’s because he only uses it for the benefit of the clients at his travel agency. Even in this age of quick online bookings, Seymour maintains a more-than-healthy client base. He doesn’t have a computer in his office, just an old corded phone, and when one of his clients tells him they want a ticket to Hawaii or Athens or Kyoto he picks that phone up and starts making calls. He calls the friends he’s made at all the major airports. He calls the agencies that monitor the weather along the flight path. He calls the domestic partner of American Airlines’ CEO. When he’s done making his calls, he’ll have a booking for half the expected price – one that won’t be cancelled for bad weather, and may even be eligible for a free upgrade. His clients love him. Some of them are quite young to be using a travel agent.

Seymour grew up during the tail end of the Great Depression. When jobs were scarce, his family had to find a way to fill their needs directly, without recourse to cash. That was when Seymour learned that getting what you want isn’t about what you have, or even what you know; getting what you need – as he learned from his friend at the grocery store, and his sister at the barber shop, and the apprentice at the tailor’s who owed him a favor – getting what you need is about who you know. He promised himself he’d never forget that, and he hasn’t. He also promised himself something else: that if he ever made it to a place in his life where food was plentiful, he’d be sure to take advantage.