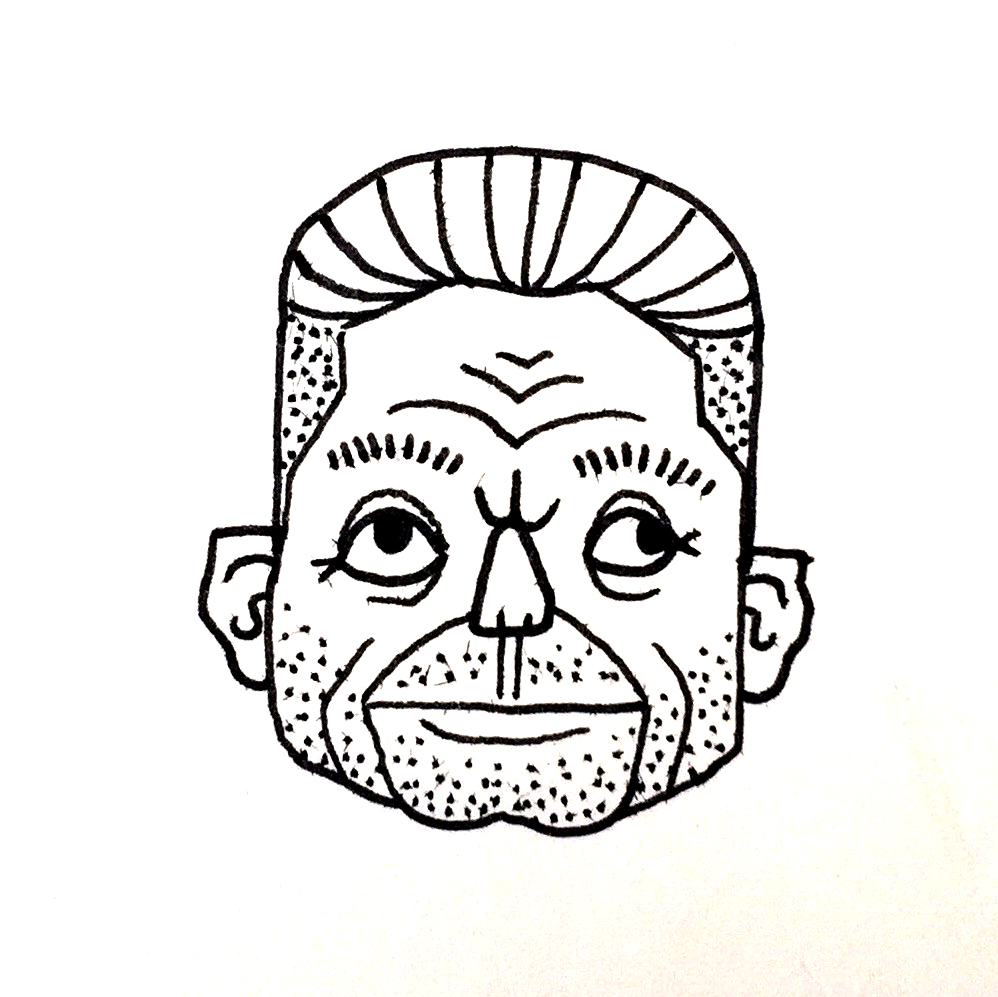 Nobody in Grim Barge could quite tell you what it is Stub does. All anyone can agree on is, it’s certainly not legal, but it’s not exactly bad either. It’s not that Stub is secretive. Everybody knows you can find him from 3 every evening to 2 every morning, lounging around the Blue Tip Saloon. He drinks with the other regulars, and makes jokes, and tells a story about a very big fish he caught once, with human teeth. It’s his customers that are secretive. In fact, it might not even be right to call them customers. All that happens is, about two or three times a day, never at quite the same times, guys come into the saloon and give Stub their money.

When they come in to give him the money, there’s no conversation. Stub takes the money without counting it and puts it in a drawstring bag that used to hold a bottle of Crown Royal whisky, and says “thanks.” Sometimes he smiles a dumb little smile. Then whoever brought him the money goes out.

Most of the guys who come in for Stub are strangers. Sometimes the guys are from around town. If you try to ask them what the money’s for, they’ll say something like “I owed him for a pizza”, or “he won it off me in a bet.” But it happens every day, and sometimes the wads of bills seem pretty thick. Nothing bad’s ever happened to anyone who came in and gave Stub money. Maybe that’s why they do it.

Stub’s an okay pool player – only competitive by virtue of how much time he spends hanging around the table. He rarely wins because he doesn’t have the cleverness to pull off a complicated shot. When one of his opponents scratches, he has a way of picking up the cue ball so that it seems to disappear into his meaty fist. They’re surprisingly large, those fists.

Overall, Stub’s a decent guy – anyone in Grim Barge would tell you the same. He’s a little simple and he drinks a little more than maybe’s good for him, but he’s never hurt a soul. And for that reason we’re all of us sort of thankful his payments keep coming in, whatever they are. Because he’s never hurt any of us, and maybe those payments are keeping it that way.