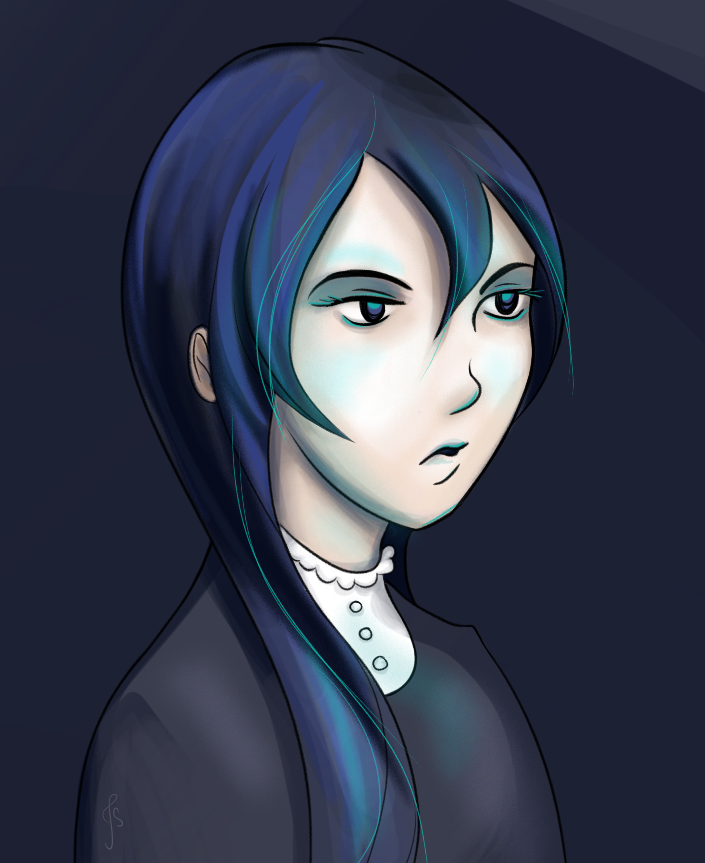 Chelsea Ko writes at a college level, which, it turns out, is several years older than most people read. Because of this, she can choose her own age on the internet. For some, the question might be, “what age do I choose?” For Chelsea, the question is “Why choose just one?”

With the drug-dealers she’s a 23-year-old Lebanese boy named Qasim, and the deliveries she arranges are always accurate down to the ounce. With the software pirates she’s a Chinese manufacturing technician named Jin, whose uncanny faculty for cracking DRM restrictions has earned him the nickname “JinX.” With the hacktivists she’s a 38-year-old British man named Lyle with quite a few high-profile friends in amongst the royalty. About half of those friends are also Chelsea, but the other half are real.

But who is Chelsea? That’s a rather difficult question. It is much easier to say who Qasim is, or Jin, or Lyle. She is the yolk in the egg – small, soft, and very young. Twelve years old, if you go by chronological age. In the glow of the computer screen she can forget all that, forget that she is tiny and peculiar, that she is always either irrelevant or a curiosity. Among her scores of identities, not one is a woman, or young. And of all the messages she writes – to criminals and activists and spies and princes – the most difficult are the ones she must write as Chelsea.