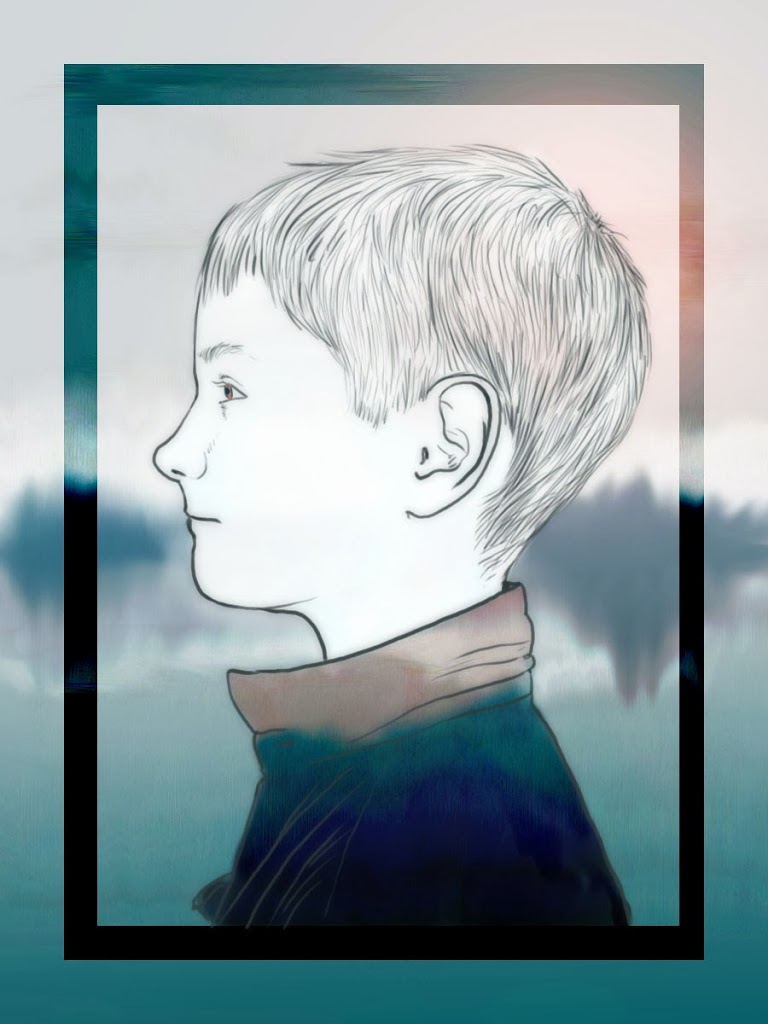 Teo Lind will never learn to fight. That’s his promise to himself. To learn to fight would be to dilute the purity of his strategy for living. A thrown punch, to Teo, is an admission of intellectual defeat. He has collected many such admissions.

Teo bruises easily. He appears to wear the same overshirt every day (though in reality he owns seven, all identical). His hand is always the first in the air when the teacher asks a question. And he is vicious. Poetically vicious.

There is no barb for which he does not have an even sharper retort. There is no soul his predatory intellect cannot penetrate. He watches his tormentors, researches them, and rains words like shurikens, all without compromising his perfect posture. He can drive a boy to strike him in seven words. And when the blow comes, he adds it to his mental tally. He wears his cuts and bruises with un-ironic pride. He knows, you see, that when his attackers look upon his healing wounds, they will recognize them as pale echoes of the wounds he has inflicted on their spirits.